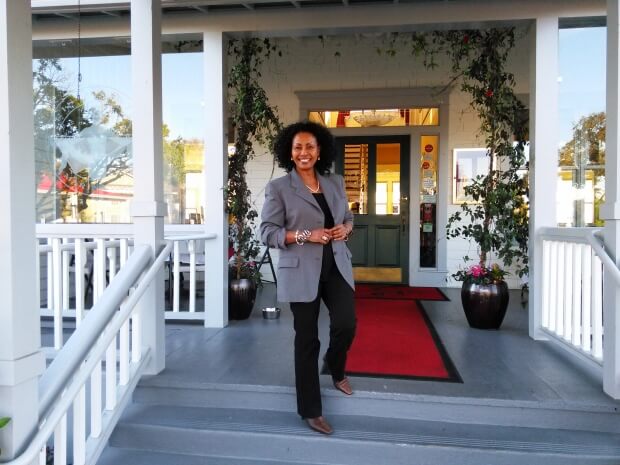 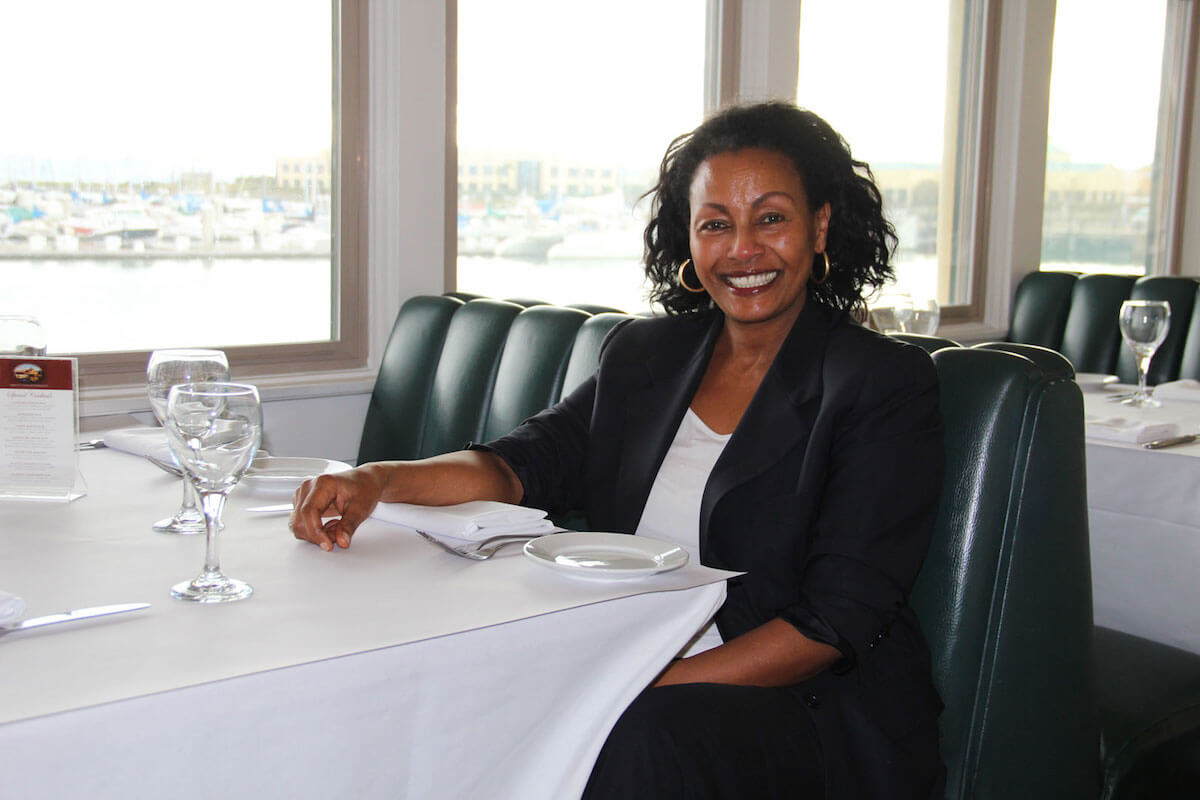 Ah, the American Dream. As the stories of sacrifice, hard-work and struggle paying off with prosperity appear to be few and far between, it is always inspiring to see the underlying tenet of the magnificence of America embodied in an entrepreneurial journey. You may have heard stories of your great-grandparents, or grandparents, or even your parents coming to America, the “Land of Milk and Honey”, for the ability to make something of their lives, or to open a new world of possibilities for future generations to follow. The life of an immigrant is difficult in itself, but add on the difficulties of successfully running a small business, and it becomes a near Goliath feat. It takes the toughest of the tough, the most resilient specimen of a human being to accomplish such a daunting task of leaving your home, your family, and everything you have ever known — and beginning anew. Yet, that’s exactly what Menbere Aklilu, owner of Salute e Vita Ristorante in Richmond, California, did.

Menbere “Menbe” Aklilu was born in Gojjam, Ethiopia to a young, single mother. Aside from undoubtedly being born with an entrepreneurial gene, Menbere was exposed at an early age to the tenacious work ethic required of a business owner, as she observed her mother single-handedly owning, and operating, her own restaurant and hotel. At the age of ten, her mother got into an argument with an army sergeant who refused to pay his bill, taking him to court, and winning. A few days later, the angry customer returned, and shot Menbere’s mother in front of her eyes. At the age of 10, Menbe became an orphan, bouncing from house to house until she ended up moving to Addis Ababa, the capital of Ethiopia, to live with her older half-brother. In Addis, she thrived. Menbe graduated high school, and soon after went to acting school to become an actress. She started working at The National Theater in Ethiopia, and fell head over heels for an aspiring director. They started dating, but the Honeymoon Phase ended shortly after when he became abusive. Despite numerous beatings, including a broken nose, Menbe was “young and naïve” — and in love. So when he received a scholarship to further his career in Italy, and invited Menbe to join him on the journey — promising to change his ways — she made the decision to leave her country of birth behind.

Upon arriving in Italy, the violence quickly returned. And even when Menbe became pregnant three months later, it continued. When he told Menbe that he would give her two days to pull out her own teeth, she decided to leave. Homeless and pregnant, a priest found her and took her to Mother Theresa’s Women Shelter. Six days later, Menbere gave birth to her son, Christian. Menbere began to work as a maid, and eventually left the shelter — and in 1995, when Christian was 11, they made the move to America. “I heard America was the most wonderful country. So, I came to America without knowing anyone, without knowing I would be okay. I came here without a Green Card, and without English, and as a young woman with a young boy.” Within a few weeks, she found work at restaurant called Salute as a hostess, making $7 an hour. “My first check was $92.” However, Menbe pushed forward, working her way up, slowly but surely. She became assistant manager, manager, and finally, general manager. “I was living in welfare housing… you know, the projects? And I came up from that, I bought my first house.”

“I came to America without knowing anyone, without knowing I would be okay. I came here without a Green Card, and without English, and as a young woman with a young boy.”

In 2002, Salute went up for sale. When a customer asked Menbere if she was considering buying it, she looked at him dumbfounded. Not only did she not have the money, but she did not want to take the risk of losing her house, let alone face being homeless again. He told her, “I will loan you the money. I see the way how you work — you are a hard worker — you deserve to own this place.” He loaned Menbe $500,000 at a 6% rate over a 5 year period — she paid it off in 11 months.

Menbe has been the proud owner of Salute for nearly fifteen years, establishing a beloved Richmond community staple. “A lot of people they didn’t believe in me. ‘Oh my God, Menbere Aklilu? A black woman and immigrant, and she wants to run this beautiful restaurant? Oh, no way. She can’t do it. She can’t do it. She can’t do it.’ But, I did it. And I am proud of it.” Menbere herself has become a beloved fixture in the East Bay, receiving the 2016 Women’s Hall of Fame Award with special recognition from the U.S. House of Representatives. Most of her customers are regulars, swept up not only by the heavenly scent of Penne Arrabiata and Calamari Fritti wafting from the kitchen, but by the unparalleled level of service consistently delivered at Salute. Menbe makes you feel at home.

While enduring sexual abuse, domestic violence, homelessness and a myriad of other obstacles would surely have discouraged most, Menbere is the unique type of person — an exemplary demonstration of the resilience inherent to a small business owner — who has persevered. When asked about her proudest achievements, Menbere of course lists her son, and Salute. But, Aklilu also mentions something a little more unexpected as one of her greatest accomplishments. “Sometimes when you came from nothing, you hold on. You are afraid to go back in poorness and homelessness, and then you become stingy. But, I am so proud of myself to have the courage to give back, to help others.” From serving an annual Thanksgiving meal to 1300 homeless men, women and children to returning to Ethiopia — after 45 years — to remodel her mother’s abandoned hotel into a shelter for 80 girls attending school in Gojjam, Menbe shows an unparalleled commitment to providing opportunities to those facing circumstances that she once overcame — never forgetting what she endured to find success, yet not letting these bumps in the road inhibit her ability to move forward.

What you need for your business loan application