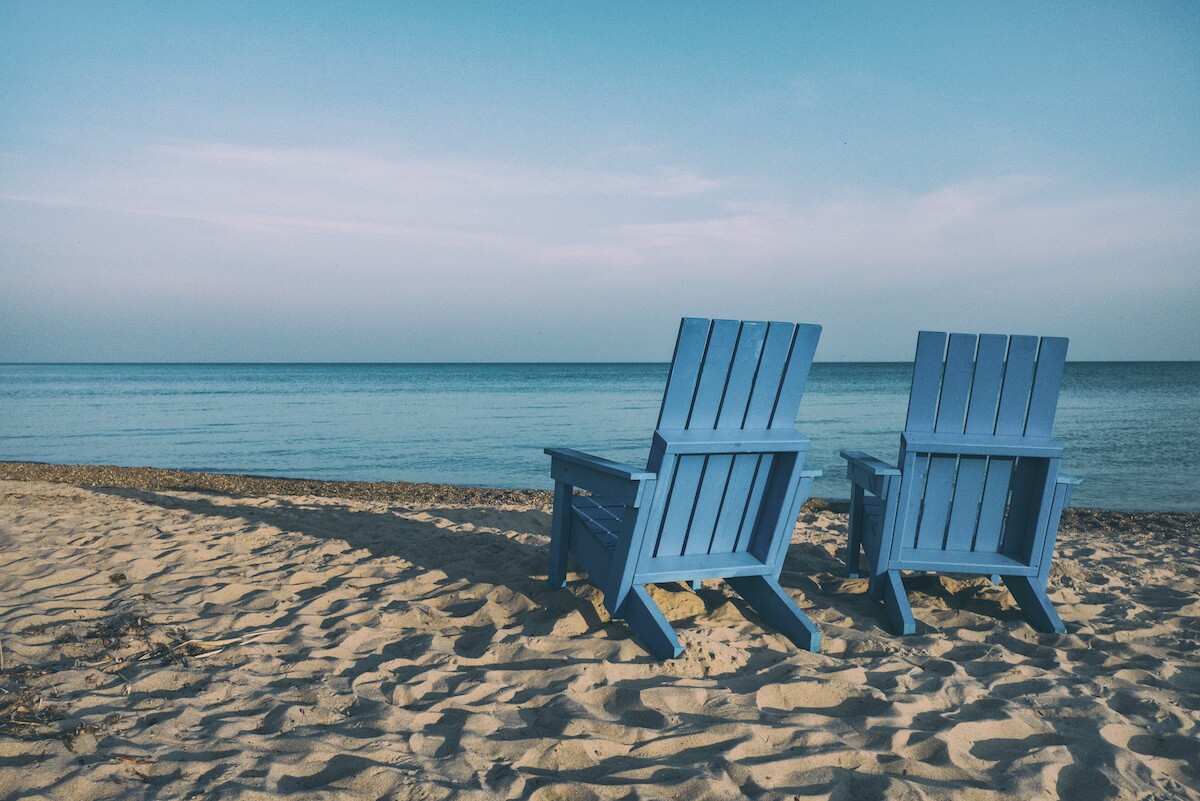 In 2016, 26% of U.S. workers had less than $1,000 saved for retirement. And it’s not just workers; it’s also business owners, freelancers and independent contractors. According to the Freelancers Union, a non-profit providing advocacy and health insurance to its members, there are an estimated 54 million independent workers. While millennials get credited for being the driving force of entrepreneurship, about half of new businesses are started by Baby Boomers.

Setting up a retirement account for your small business is a powerful recruiting tool for three reasons:

First, you demonstrate a strong conviction that your business is going to be around for a long time. Would you want to apply for a company that could be gone in just a year? An employer-sponsored 401(k) proves that you have a long term financial commitment with your business and your employees.

Second, employer-sponsored retirement accounts cost less than what you might think. In June 2016, average costs in private industry for retirement and savings benefits were $1.27 per hour worked, or 3.9% of total compensation. However, that average cost drops to $0.78 per hour (or 2.8% of total compensation) when you only consider businesses with 1 to 99 workers. In comparison, averages costs of health insurance benefits were $2.58 per hour worked in the same period.

Third, you allow your employees to effectively reduce taxable income for this year and defer those taxes until retirement when they’re more likely to be in a lower tax bracket. For example, in 2017, a single filer with a $60,000 annual salary would have a tax liability of $10,738.75. With a $7,000 contribution to a traditional 401(k), that same individual would reduce her tax liability to $8,988.75! On the other hand, if the same individual were to contribute the same $7,000 to a Roth 401(k) — rather than a traditional 401(k) —then she pays taxes now, but that money would grow tax-free forever. Nobody can deny the tax benefits of saving for retirement.

Of course, you might be thinking, “so, what’s in it for me?” Great that you ask, because Uncle Sam and the IRS are willing to give you several breaks to encourage your employees and yourself to save for retirement.

Eligible small business owners (who have fewer than 100 employees who were paid at least $5,000 in the previous year, have at least one plan non-highly compensated employee participating in the plan, and haven’t offered a retirement plan in the last three years) can use Form 8881 to claim a credit of up to $500 for qualified startup costs incurred in establishing or administering an eligible employer plan. Eligible startup costs include setup and administration costs of the plan, and expenses to educate your employees about the plan. You can claim this credit for each of the first three years of the plan, and may carry it back to other tax years if you can’t use it in the current year.

To encourage employer matching contributions to retirement accounts, employer contributions are deductible on the employer’s federal income tax return to the extent that the contributions do not exceed the limitations described in section 404 of the Internal Revenue Code.

You can use this tax-advantage during salary raises with your employees. Let’s imagine that you and your employee have a tax burden of 9% and 23%, respectively. A $3,000 raise would only increase the share of his take-home pay by $2,310 and cost you $90 in taxes. On the other hand, a $3,000 employer contribution to the employee’s retirement account gives your employee a full $3,000 now (growing tax-free until retirement) and enables you to write off the entire $3,000. Now, that’s a win-win.

Another reason why it’s better to set up a small business retirement plan now, or at least to get started planning for your business’ retirement account so that you can choose the one that’s best suited for your unique situation, is that soon you might be forced to sign up for a potential subpar option. Several states, including Connecticut, California, Massachusetts, and Virginia, have already approved bills requiring feasibility studies to implement retirement plans for small businesses or mandating small businesses to either offer retirement plans or enroll employees in retirement savings program run by the state.

Take California for example. The SB-1234 Retirement Savings Plans bill will become effective in January 1, 2017, requiring small business with at least five employees and no small business retirement plan to participate in a state-sponsored individual retirement account (IRA) managed by a state-selected financial company. Businesses with 100 employees have to comply first. Businesses with 50 to 99 employees and those with 5 to 59 workers will have one year and two years, respectively, to comply after open enrollment for the state-sponsored IRA begins. Once the IRA is set up and ready for enrollment, the compliance clock will start ticking for all California small business owners.

Similar payroll-deduction retirement savings programs will take effect as early as June 2017 in Oregon and Illinois. If you reside in Connecticut, Colorado, Maryland, Minnesota, New Jersey, New York, Utah, Virginia, and Washington, contact the appropriate state government agency to get the latest update on legislation potentially affecting your small business. If you reside in other states, it doesn’t hurt to check just in case and explore your options.

In a traditional 401(k), the employer must perform annual tests, such as the Actual Deferral Percentage (ADP) and Actual Contribution Percentage (ACP) tests, to verify that deferred wages and employer matching contributions do not discriminate in favor of highly compensated employees.

The $53,000 and $54,000 limits don’t include catch-up contributions, which allow retirement savers using a solo 401(k) to save an extra $6,000 per year. Another attractive feature of a solo 401(k) is that it enables a spouse earning income from the small business to also contribute to the plan, doubling the contribution limit. When used properly, a solo 401(k) can be a powerful way for entrepreneurs to aggressively save for retirement and for late retirement-savers to catch up.

As long as the plan-holder hires no employees, the IRS doesn’t require the business to perform nondiscrimination testing for the plan. However, the business owner is required to file Form 5500-SF when the solo 401(k) has $250,000 or more in assets at the end of the year.

Shop Around for Plan Administrators

Time is money. Trying to tackle the time commitment of managing the different types of 401(k) plans may not be a realistic option for an already overworked business owner. So, consider outsourcing the administration of your 401(k) and get quotes from several providers.

When interviewing potential small business retirement plan administrators, make sure to ask for these fees, which depend on these five criteria:

Additionally, don’t forget to ask about the cost to your employee. Every single 401(k) plan administrator charges a percentage fee to plan participants. Make sure that you look out for your employees — studies have confirmed that low investment cost is the only valid predictor of performance of an investment fund. The lower the investment fee, the better the investment return.

Evaluate all of your possible options because some 401(k) providers offer a small business retirement plan as low as $120 per month plus $4 per month per employee, before potential startup costs. And don’t forget to ask about what costs qualify for the credit of Form 8881.

Set up a small business retirement plan before your state forces you to do so. No matter what type of retirement account you’re considering, try setting it up by December 31st of the current year so that any contributions to the plan count towards the current tax year, and nobody has to wait until the next year to enjoy the tax advantages.

Meeting the December 31st deadline allows any employer matches done before next year’s Tax Day or the date that the plan holder files taxes — whichever is first — to still count for the current tax year. There’s no reason to delay any longer the tax breaks that you and your employees can get today.

How to achieve zen as a business owner