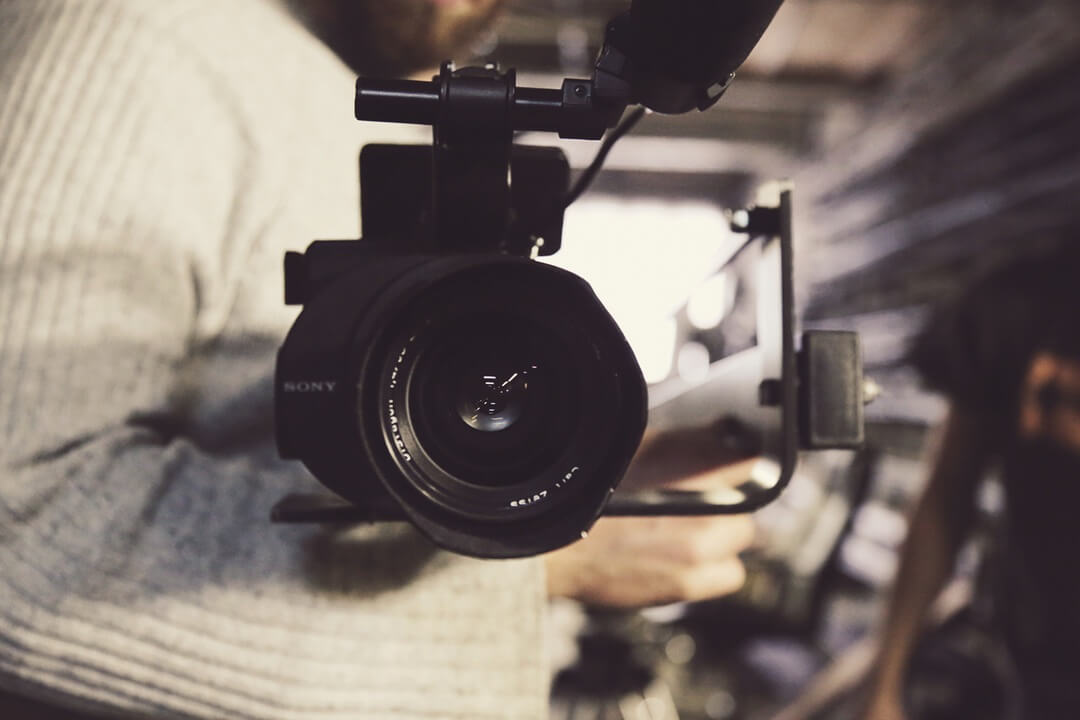 Documentaries are an entertaining way to get a closeup look into the lives of others. The lessons you can learn from the true stories of the people featured in the films below will inspire anyone looking to build something new. Starting a business takes courage, vision and grit, traits that make the real people in these films extraordinary.

This surprisingly thrilling documentary about the world’s greatest sushi chef is full of lessons for entrepreneurs. In a just world, you’d look up the word ‘passion’ in a dictionary and find a picture of Jiro Ono. Few of us will ever measure up to the incredible standard to which Jiro has elevated his skills, but we should all strive to create work that we are equally proud of. This documentary is proof that even a very small business can make a big impact.

2. Joan Rivers: A Piece of Work

Joan Rivers’ life is a lesson in resiliency. Whatever life threw at her, she bounced back. Her husband’s suicide, pervasive industry sexism, cancelled television shows, bankruptcy, the mockery of the public — she overcame it all. This documentary depicts her fighter’s spirit and demonstrates her fierce loyalty to her team. Her drive to work kept her in business until the day she died.

Indie Game is an unvarnished look at the place where big dreams and shoestring budgets meet to hopefully create something great. By focusing on indie game developers, rather than a bigger company, Indie Game reveals a world that small business owners will recognize as their own — too little money, too little sleep, too little sense that it’s all going to work out just fine. The passion, patience, dedication and vision required to create something and see it through, against all odds, is a necessary part of your world.

Dogtown and Z-Boys is a fly on the wall look at the birth of modern skateboarding. 1970s Venice was the home of the Zephyr skating team, a group of kids who did more than almost anyone else in the then-nascent industry to make skateboarding what it is today. This film documents the birth of something new and exciting. It doesn’t end well for everyone, but Stacy Peralta, one of the young skaters featured, goes on to become a successful skate entrepreneur and eventually a filmmaker — in fact, he directed this film about his childhood and friends.

Burden of Dreams is a behind the scenes look at the agonizingly difficult production of Werner Herzog’s masterpiece, Fitzcarraldo. In order to get the film made, he staked his life and the lives of others to accomplish the impossible. This quote from Werner Herzog best exemplifies the spirit of perseverance he has brought to his career. This way of thinking applies equally to starting your own business as it does to making films.

“Perseverance has kept me going over the years. Things rarely happen overnight. Filmmakers should be prepared for many years of hard work. The sheer toil can be healthy and exhilarating. Although for many years I lived hand to mouth — sometimes in semi-poverty — I have lived like a rich man ever since I started making films. Throughout my life I have been able to do what I truly love, which is more valuable than any cash you could throw at me. At a time when friends were establishing themselves by getting university degrees, going into business, building careers and buying houses, I was making films, investing everything back into my work. Money lost, film gained.”

What can a small business do with $25K on social media?