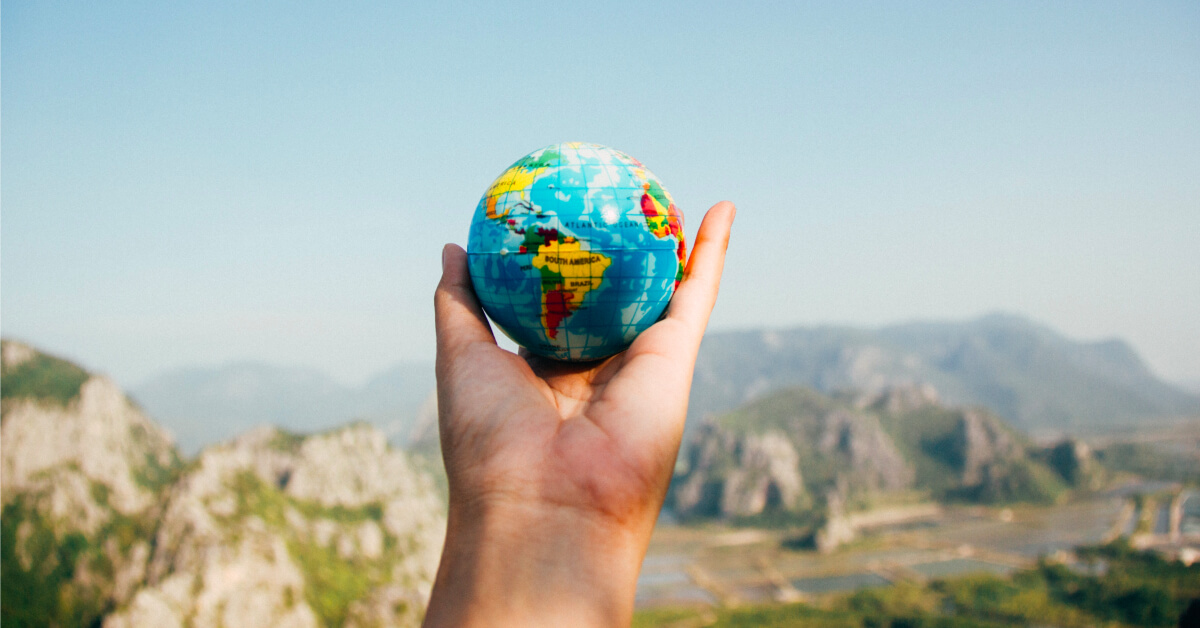 As a business owner, you’re the driving force of the global economy — according to the SBA, two out of three net new jobs in the U.S. are created by small businesses. And now, we have the numbers to show how Funding Circle has helped.

In 2019, Funding Circle announced a report by Oxford Economics that studied how we’ve been able to support small business’ ability to drive job creation and the global economy. The good news is it’s incredibly thorough, with tons of interesting information about the lending landscape across all of the geographies we’re in — the bad news is we know not everyone has the time to peruse a 68-page report (especially busy business owners!).

In the report, the economists took a closer look at what Funding Circle financing enabled businesses around the world to do. We’ll help break it down for you.

First, here are some fast facts about the businesses we’ve helped here in the United States:

Since our launch in 2010, we’ve helped businesses like these grow and thrive. With over $2.3 billion worldwide, contributing $5.2 billion to the global economy (measured in Gross Value Added). Additionally, Funding Circle has more US small business loans outstanding than 97% of FDIC-insured banks.

But what does it all mean? Let’s take a closer look at some figures and put them in context:

In short: we’re proud of the jobs we’ve helped create, the revenue we’ve channeled directly in your communities, and all the change we’ve been able to affect. But more than anything, we’re proud of small businesses everywhere — you’re the driving force of our global economy, and we believe in you.