How Changes to Facebook’s Newsfeed Algorithm Affect Your Business

How Changes to Facebook’s Newsfeed Algorithm Affect Your Business 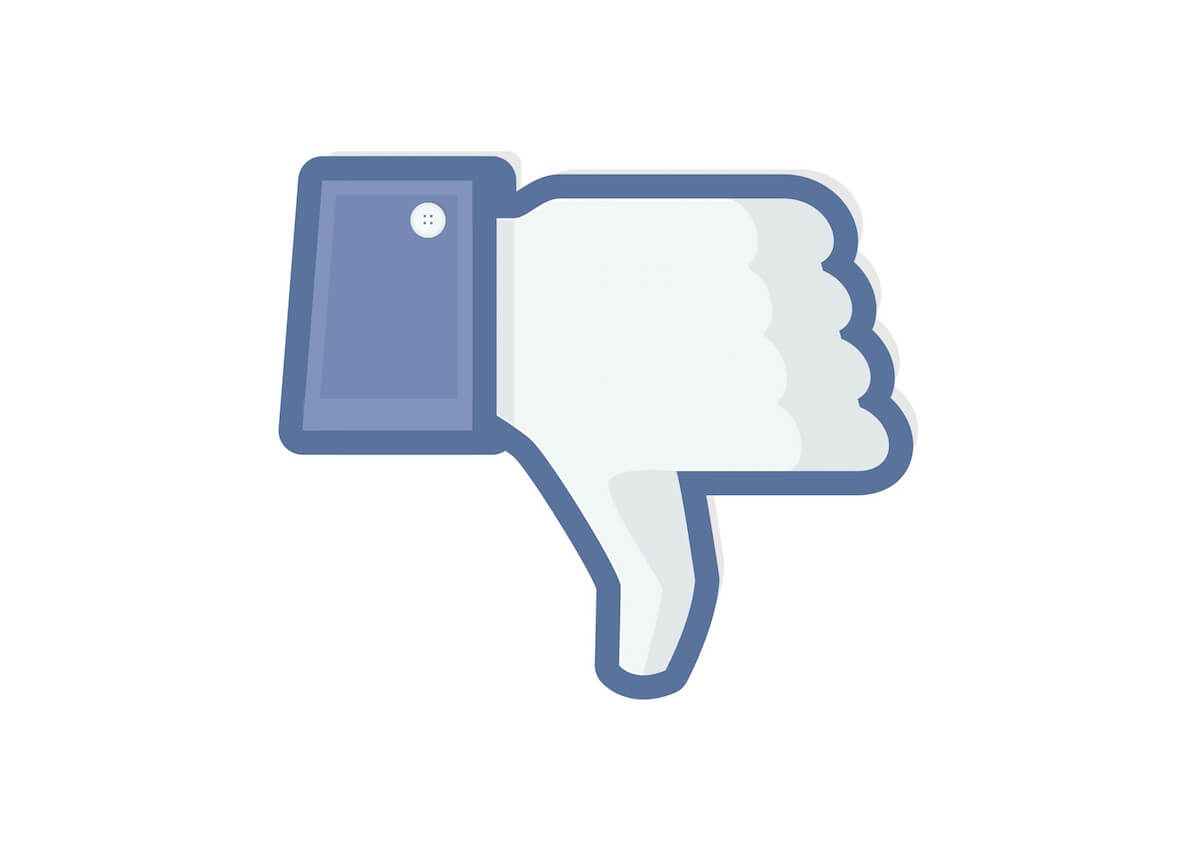 It used to be that Facebook was a place you could go and talk to your customers directly. They reached out to you and took the initiative to like your page. It was easy and casual and with a bit of strategy you could grow your page pretty quickly. If you were smart, you could grow your business for free.

And then it was a little bit less awesome, as you started noticing that fewer people were seeing your posts. You wondered if you were doing something wrong. Facebook is constantly tweaking the newsfeed algorithm. They have rarely been transparent about what’s going on behind the scenes, resulting in many people feeling left unsure about how to move forward.

Things seemed to plateau for a while, and you may have heard whispers that some brands were making up for the lost reach by spending a bit on Facebook ads. Still, you missed the connection with your customers. You had a feeling they missed hearing from you too.

In the last couple years, things have really taken a nosedive, with most Page posts reaching only 2.6% of the people who have liked a given page. So if 1,000 people like your page, an average post might be seen by 23 people.

Until recently, Facebook has been a reliable provider of traffic to publishers and sites with content that users like. Facebook has explained that they’ve altered their algorithm to favor displaying posts from friends and family because that’s what users want. We have no choice but to take them at their word. They also say that Facebook referrals to other sites are at an all time high. While we have to believe that they’re telling the truth by some metric that may not be known to us, there’s no disputing that Page posts made by many popular sites are generating dramatically fewer interactions than they did 6 months ago.

Facebook has invented a new post format which it is currently testing with some premium publishers. It’s called Instant Articles, and some people believe that this new test is one of the reasons that organic interactions are down. However, some of the sites participating (such as Refinery 29, see below) in the Instant Articles test have also seen their interactions drop. For now, the real cause remains a mystery.

Here are some graphs of popular pages that saw huge drops starting around June of this year. These graphs were generated using a free tool called SumoRank, created by BuzzSumo. Plug your page or any other page into the tool to see an estimate of monthly interactions.

What gives? Is it worth putting all of the effort necessary into maintaining a Facebook page for your small business if even these publishing giants can’t generate traction?

On the one hand, if you’re not on Facebook, you’re missing out on the opportunity to be found by the people who are looking for you. On the other, the effort required to generate above average reach and engagement feels like it might be beyond the reach of many small businesses.

There’s two ways to approach the problem. The first is to create content with real value that people will love. Visual content performs well on Facebook. One Page that I’m responsible for regularly exceeds more than 300% of its organic reach. A big caveat here is that we’re mostly using photo posts. When we link to content on another site, we typically expect between 10% to 75% of our organic reach. Yes, it does really vary that much.

The most successful content we create for that page is highly visual and features inspiring messages. Sometimes we write extremely long copy (much longer than most social media strategists would advise — a helpful reminder that there’s no one size fits all solution) to go along with the post, and our fans really appreciate it. We’re lucky that the identity of the brand and the kind of content that performs well on Facebook are in perfect alignment. On the surface it might seem like low hanging fruit, but really it’s that we understand what our audience wants from us. Even our link posts are accompanied with a custom image that will really pop when it comes up in a user’s newsfeed. We’re currently bucking the trend with this page and have significantly improved the number of interactions our posts generate since June. It’s possible.

If you experiment with different types of content — some visual, some text, a mixture of both, links, videos and contests or other promotions, you’ll find the right mix to generate the best engagement you can with your audience. Be consistent and you’ll generate growth, but more importantly, your real fans will get real value from your effort.

It’s worth pointing out that you should also hedge against future algorithm tweaks by diversifying your social media presence. Instagram, Snapchat, Pinterest and even Twitter are highly relevant ways to reach millions of people. Don’t be afraid to be an early adopter if a new platform emerges. Early adopters tend to fare best over time. Just make sure the content you’re putting there is valuable. Try not to put promotion first. Be a native resident of each platform that you participate in.

The second way that you can reach your audience on Facebook is through advertising, and it’s a bitter pill for many businesses to swallow. Still, Facebook ads are the best and most reliable way to grow your reach and make sure people see your content. The Facebook advertising platform allows for incredibly precise targeting. If you know who your customer is you can be sure to reach them. Don’t just target by age and location, really zero in on the persona and interests of your ideal customer.

If you’re cautious about paying to promote a piece of content that isn’t directly connected to a sale or other promotion, consider putting just a small initial amount of money behind it and look at what kind of interaction it gets from the people who see it. Check your site’s analytics to see what the people who visit your site are doing once they’re on your site. If you’re pleased with the results of the test push, put a larger spend behind it.

It really sucks that Facebook has so much power over how we connect with our customers and fans. For now though, they control the turf. If you look at Facebook primarily as a tool for interacting with your most hardcore fans, as well as being perhaps the most effective advertising solution ever available to small businesses, it remains a vital resource that most businesses would be foolish to ignore.

How to make a little marketing budget go a long way

4 tips to take your email from dead to read