A Brief History of Lending

A Brief History of Lending 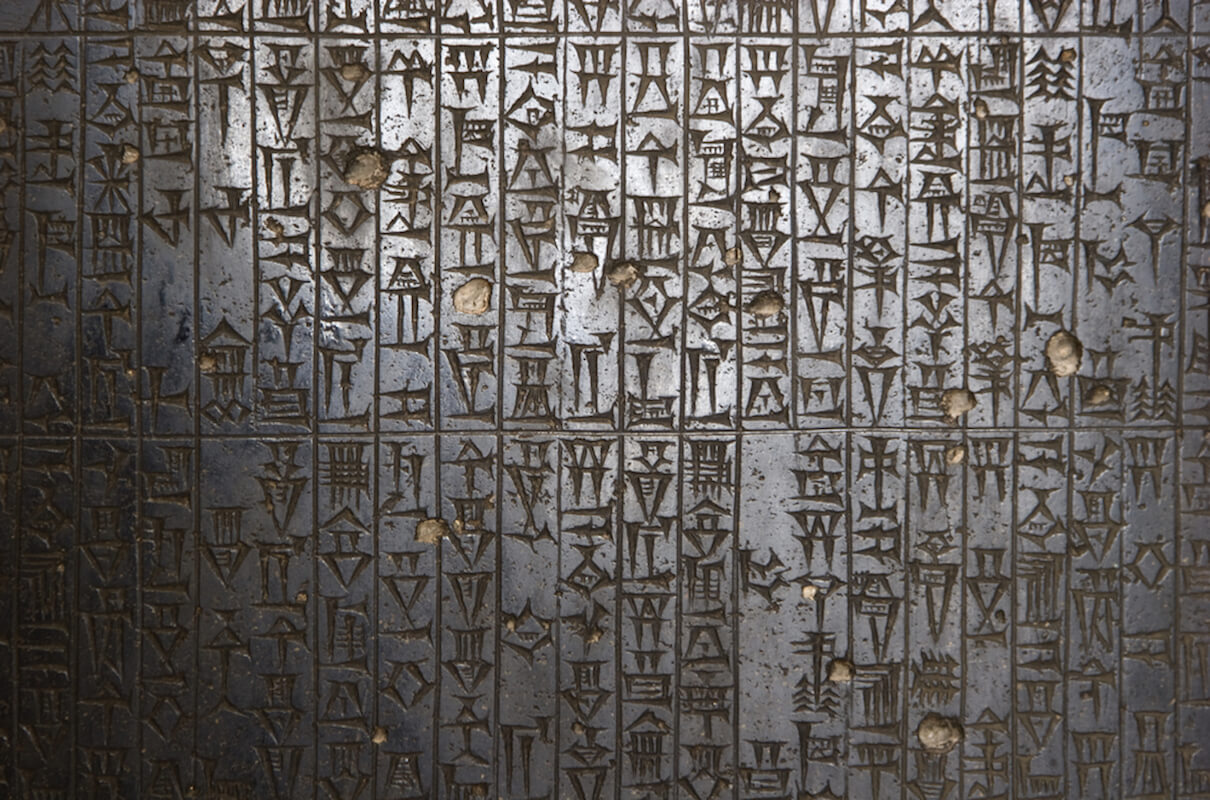 Lending has been around since the dawn of recorded human civilization. Over thousands of years, the basic premise has largely remained the same: excess wealth being temporarily transferred to those who can put it to work, with the trust that it will be repaid. Lending has fueled national, commercial, and industrial growth that would have been impossible otherwise—without it, an argument could be made that we wouldn’t have the colonization of the New World, the Industrial Revolution, or the 2008 housing crisis. The mechanisms and technology around lending have evolved dramatically, but the fundamentals of and attitudes towards lending have persisted. We’ll examine key moments in human history where lending practices began that continue to this day.

The earliest examples of lending come from agricultural communities in the fertile crescent, as a consequence of the simple logic behind the harvest. Planting a single seed would yield a grain plant with hundreds of seeds on harvest day—so farmers began to borrow seeds issued against a later payment. Animals were loaned in a similar manner, with repayment issued upon the birth of ewes of calves. Fun Fact: the Sumerian word for interest, “mas”, was the same as the word for calf.

The Code of Hammurabi is a clay tablet that is one of history’s oldest and longest preserved pieces of writing. It was issued by the 6th Babylonian king, and outlined over 282 laws covering criminal justice, the obligations of public servants, and liability under contract.  During this time, silver began to gain popularity as a commodity in more urban areas. Unlike grain or animals, silver had no inherent value: it did not naturally generate interest. As such, it was crucial that the value of such a commodity be defined. The Code of Hammurabi included a price table, backed by the authority of the king, that regulated the amount of interest charged on loans of silver.

In ancient India during the Maura Dynasty, instruments called adesha required bankers holding them to pay the value of the note to a third party. This is one of the earliest recorded examples of what is now known as a bill of exchange. Adesha were widely used by merchants, who used them to facilitate the flow of goods and services between towns. Temples, with their community prominence, had the trust and authority to act as ‘banks’ issuing the adesha on the merchants’ behalf.

Public opinion throughout history has not been kind to the practice of lending or those profiting from it. In a time when substantial authority was derived from religion, the Qur’an and the Christian Bible banned usury, or lending with interest outright, while the Torah permitted Jews to only charge interest on transactions with non-Jews. These restrictions resulted in the rise (and persecution) of Jews as a money-lending class. In Italy and other countries, Jews could not hold land, so they entered marketplaces and lent money while holding court on benches (known as “bancas” or “banques”). The economic benefits of lending caused progressive loosening of these religious restrictions over time.

In Italy, prominent banking families like the the Medici began to create the first merchant banks; institutions that spanned multiple cities or countries and so could centralize and monopolize information around risk to maximize the benefits of arbitrage. These banks continued to be focused primarily on agricultural production. As trade became more complex, they took on two new risk-reducing roles to insulate parties from shocks in the case of drought, pestilence, or any of the other myriad ways a harvest could be ruined. Merchant banks offered farmers insurance against crop failure, and underwrote buyers with the promise of delivery.

In England, gold was a prominent medium of exchange. Goldsmiths, who were uniquely positioned to assay and value the metal, charged a fee to wealthy merchants to hold their gold deposits. Repayment was guaranteed by a note which specified the amount and quality of gold the goldsmith held. To reduce friction, goldsmiths began to also lend this money out on behalf of the merchants through promissory notes. For the first time, the debt of the goldsmith was held and traded as value, as opposed to a precious metal or other commodity holding intrinsic worth.

As the Nine Year’s War between England and France raged, King William III’s credit was so bad (due to excessive borrowing over the last half-century of various conflicts) that England was unable to borrow the £1.2M needed to continue fighting. Banker William Paterson proposed a plan in which the subscribers of the loan would gain unique privileges, including the sole ability to issue banknotes. The £1.2M was raised in 12 days and the Bank of England was born. Originally a private institution, it gained substantial civic authority towards a healthy financial system over the next century.

We hope that you’ve enjoyed this whirlwind tour through the history of lending! The benefits of lending to the world economy guarantee that these fundamental practices will continue to persist, even as lending mechanisms continue to progress and change.