Best Places to Start a Business in 2016

Best Places to Start a Business in 2016 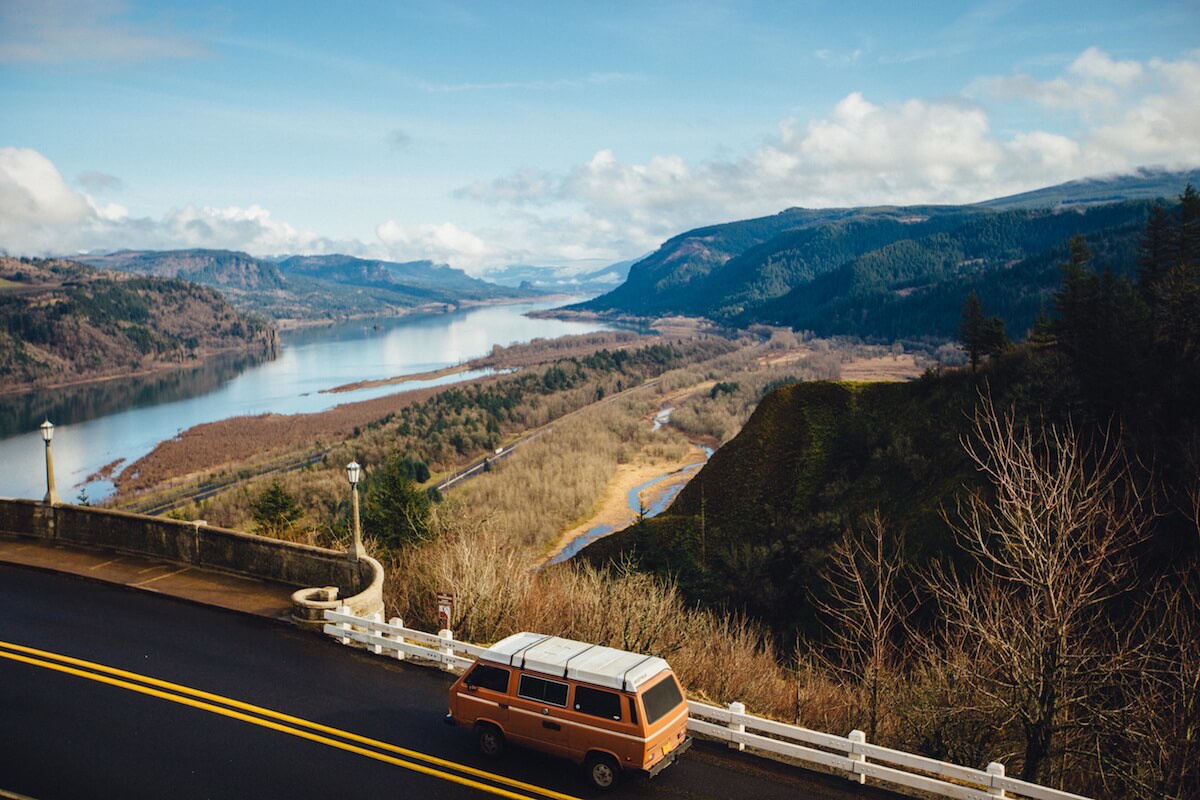 Many different factors come into play when choosing where to start a business. These factors vary from the ease of setting up your business to the toughness of local regulations. The variations between these factors can have a huge impact on the success of your business. Several reports have come out during the last few years that rank various cities and states as the best places to start a business.

WalletHub put together a report in 2016 detailing their findings of the best cities to start a business. Their analysts compared the 150 most populated U.S. cities across three key dimensions: (1) business environment, (2) access to resources, and (3) costs. Their top 5 picks in order were: Sioux Falls, SD, Grand Rapids, MI, Oklahoma City, OK, Lincoln, NE, and St. Louis, MO.

Thumbtack released their findings of the best places to start and grow a business for each of the last five years in their Small Business Friendliness Survey. In 2016, they polled over 12,000 U.S. small business owners across various industries on government policies that affect their businesses in 35 states and 78 cities. Their top 5 picks in order were: San Antonio, TX, Memphis, TN, Nashville, TN, Fort Collins, CO, and Fort Worth, TX.

Looking a little deeper, there are several cities and states that overlap in some of these reports. While they may not top the list, they received relatively high scores in 2 or more of the reports.

The Lone Star State boasts the second-largest gross state product (GSP) in the country — GSP is the state equivalent of a country’s gross domestic product (GDP). Texas has a relatively low cost of living and no state tax, which makes it an attractive option for aspiring entrepreneurs. Texas offers a variety of incentives to small businesses such as exemptions and funding. The top cities to start businesses in Texas are Austin and San Antonio. Houston, Dallas, and Fort Worth all rank relatively high as well.

Denver has a booming economy and is the primary city in Colorado to start a business. The city ranks high in terms of overall friendliness and ease of starting a business. Fort Collins and Colorado Springs are also prime cities. Colorado, similar to other states, provides tax incentives and funding programs to small businesses, but also has a Small Business Development Center to help small businesses reach their goals of growth, expansion, innovation, increased productivity, management improvement, and success.

Nashville and Memphis are the hot spots in Tennessee to start businesses. Tennessee is attractive because it has no state tax and also ranked high in ease of hiring and overall friendliness. Tennessee offers a range of resources and even has a program to help entrepreneurs called Launch Tennessee.

One of the reasons that Utah is such a great place to start a business is that its economy is growing at a faster rate than the rest of the nation. In addition, Utah has a young vibrant workforce that is also versatile (one-third of the state’s workforce is bilingual according to the Economic Development Corporation of Utah). Utah, like many other states, also offers a variety of business incentives to help small businesses prosper. The best city to start a business in Utah is Salt Lake City.

Here are the full reports referenced above: