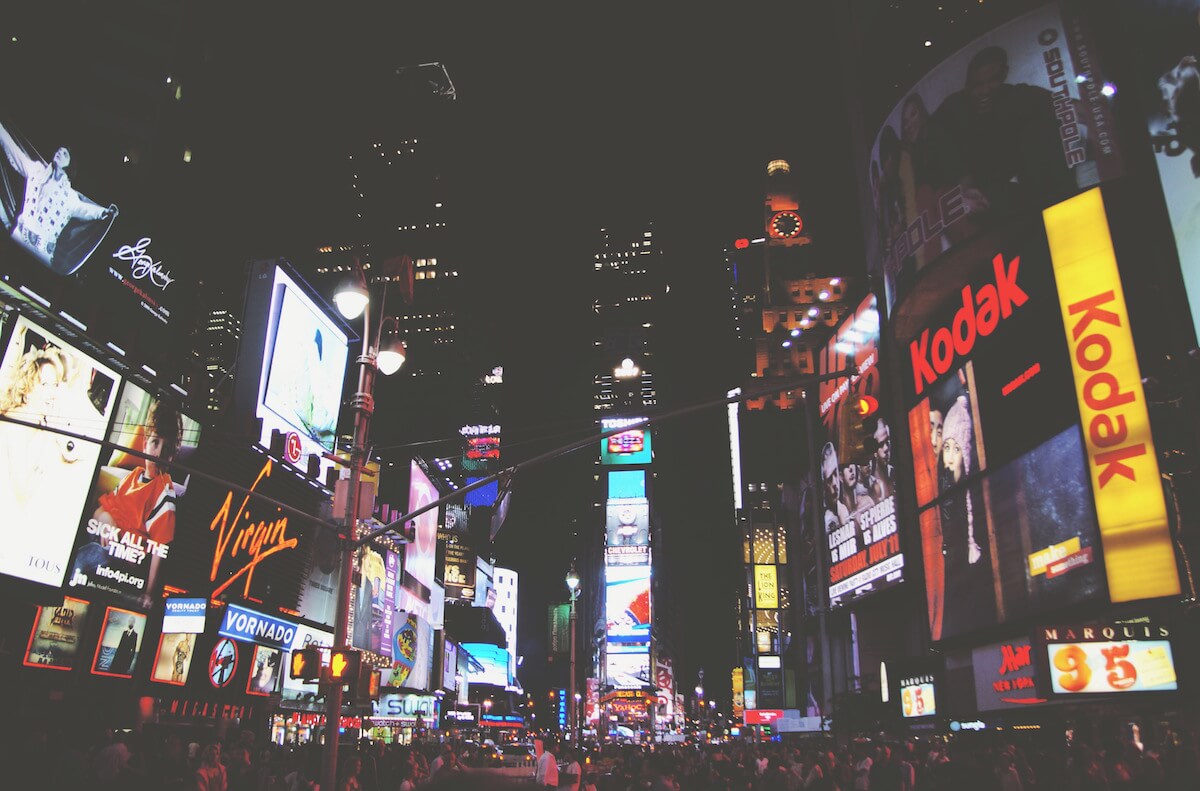 Advertisements are an essential element of a thriving small business, but there are regulations on what can be said when you market to consumers. These laws protect consumers by requiring advertisements to be truthful and substantiated. Before your business starts an advertising campaign, be sure it complies with advertising and marketing laws, also known generally as “truth-in-advertising” rules.

The Federal Trade Commission (FTC) regulates advertising and marketing in the United States and has the authority to file lawsuits and impose penalties against companies that do not comply with its rules. Generally, the FTC requires that:

Additionally, there are specific regulations for ads promoting certain products, such as credit, ads with a 900 telephone number, and ads for products sold through mail or by phone. States and local governments also have the authority to enforce their own laws on advertising and marketing.

Consumers can also wield power against companies that deceive them in the form of class action lawsuits, which can result in costly rulings or settlements.

What constitutes deceptive or unfair advertisements under truth-in-advertising laws?

According to the FTC, an ad may be considered deceptive if It contains a statement, or omits information, that is likely to mislead reasonable consumers and is important to a consumer’s decision to buy or use the product.

An advertisement is considered unfair if it causes or is likely to cause substantial “consumer injury” which a consumer could not reasonably avoid, and this injury is not outweighed by the benefit to the consumers.

What are some examples of false advertising?

There have been several highly publicized lawsuits in recent years stemming from deceptive advertisements:

It’s important to carefully review all advertisements for your business to ensure they are not misleading consumers and putting your company at risk for a lawsuit. Not only can these legal actions be costly, but they can result in possible permanent reputational harm from consumers who deem your company untrustworthy.