8 Small Business Awards You Can Win

8 Small Business Awards You Can Win 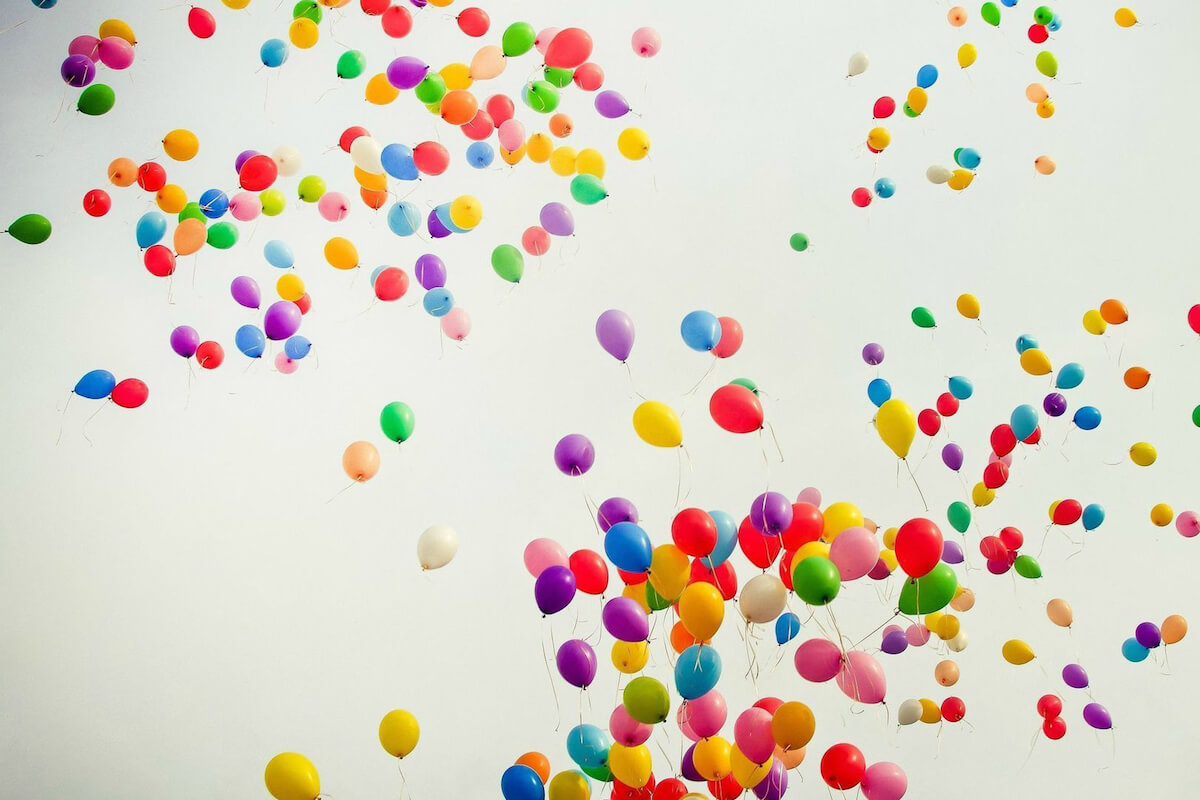 Small business owners who have been growing their organizations can take advantage of their success by applying to win various small business awards. The benefit of doing so carries prizes for some, but for all, the opportunity to receive national publicity could prove to be invaluable for pushing your business to the next level.

Below are eight small business awards that you can take advantage of, and since many are free—or carry only a nominal entrance fee—there is no reason not to nominate your business to receive the recognition (and exposure) it deserves.

Dream Big applications are due by May 31, 2020 (you still have time!). Finalists will be notified of their selection in July 2020, with the announcement of the winner occurring in September 2020 at the Dream Big Awards Celebration in Washington, D.C. There are a variety of awards and prizes available, with the grand prize worth $25,000 in cash. Application fees are waived for members of the U.S. Chamber of Commerce while non-members can enter the running for $25. Small businesses can also apply to be considered for a 2020 Business Achievement Award.

Eligibility: Small businesses with fewer than 250 employees and revenues of less than $20 million annually in each of the last two years.

There is a two month period for nominations to be submitted, beginning in September and ending in early December. Winners are then selected in mid-December based on a public vote, as well as by a panel of judges. The recipient of the Independent Small Business of the Year Award will receive a $5,000 check, a $1,000 STIHL gift certificate, a “Small Business Web Starter Package” (value $5,000), a three day/two night stay at a hotel in Virginia Beach, a tour of the STIHL plant/museum and a gourmet dinner, a plaque, and acknowledgement on Independent We Stand social media outlets and in public relations campaigns. There is no cost to enter.

Eligibility: Must be a legal U.S. resident, at least 18 years-old, and an owner of a small business.

While the entry period for 2019 has already closed, it’s never too early to start preparing your SCORE Award application for next year. Nominations are accepted from January to February, and 102 American Small Business Champions are announced in March. Prizes include a $1,000 Sam’s Club gift card, attendance at Regional Championship Celebration (expenses paid), SCORE mentoring, and significant national recognition. Three $25,000 Grand Champions for the American Small Business Champion and up to eleven SCORE Awards Winners are announced at the annual SCORE Awards Gala.There is no entry fee required for nominations.

Eligibility: Legal residents of the U.S. who are at least 18 years-old and own a small business that consists of less than 50 employees.

Previous winners include: Galleries on the Go, a vendor service that allows local artists to display their art in high-traffic galleries by connecting them with businesses and municipalities, and Instructural, an education consulting company.

Eligibility: Small business owners (as defined by SBA standards) who are residents of the U.S. and its territories.

There are several Stevie Awards up for grabs, spread across multiple business pursuits. The month of November begins the submission period for nominations and stays open until April. There are entry fees required with submissions, and they vary depending on the category and the date of entry. In place of cash prizes, winners receive a 24-karat, gold-plated trophy. You can request the the 2019 Entry Kit here (it will be sent to you by mail in October).

Eligibility: Any person or organization located in the U.S. can be nominated.

Previous winners include: QLess, a software platform that allows users to virtually wait in line, and RepairPal, a service that provides information about how much car repairs should actually cost.

Nominees for the Entrepreneur Of The Year Award are chosen regionally as well as nationwide across several industries. Submissions for nominations open in January and do not require an entrance fee. Prizes are not awarded, but winners receive ongoing, invaluable networking opportunities, as well as being included as part of a prestigious program that offers considerable exposure.

Eligibility: Nominations are open to any successful entrepreneur.

Previous winners include: Medivation, a biopharmaceutical company aimed at using innovative therapies to treat diseases, and zulily, an e-commerce site that offers unique brands at a discount.

Entries for the Best in Biz Awards opened on May 1, and end on September 29. Winners are notified and announced at the end of November. There are entry fees required with submission, and they range from $250 to $350 (depending on the submission date). Businesses can submit any number of entries to any of the categories.

Eligibility: Any business can submit in Best in Biz Awards, regardless of its size, industry, funding or geographic location within the awards region.

While details for the 2020 BRASSYs haven’t been announced (at least yet), business submissions and the public voting period ran from September to October in 2019. After the public weighs in (voting on their favorite businesses), a judging panel at Square chooses thirty-five finalists from those entries. Five BRASSY winners receive mentorship from business luminaries at a special one-day Seller Summit, a $10,000 cash prize, Square hardware, and more.

Eligibility: Any for-profit U.S. business with an estimated annual revenue under $20M

Previous winners include: The Boba Guys, a company introducing boba milk tea to the masses, and Iconoclast Dad Bags, creator of a Dad Bag that any modern dad would be proud to wear.

Term Loans Vs. Invoice Factoring: What’s Best For Your Business?