The Virtue of Failure

The Virtue of Failure 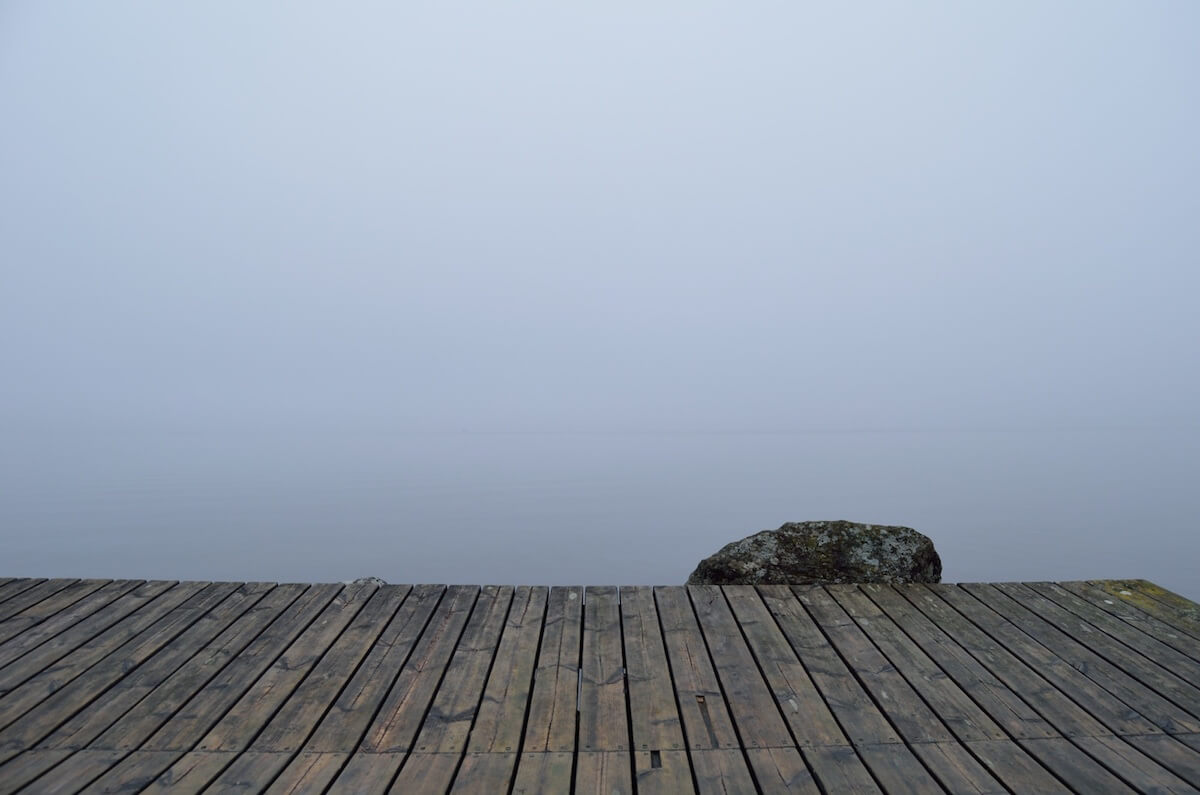 What do the Dyson vacuum cleaner, the films of Pixar and the light bulb all have in common? Each began as a stupendous failure.

Failure has recently been the beneficiary of a popular reappraisal. In traditional business, failure is the least acceptable outcome. The way technology products are designed and created is beginning to change that notion in ways that will reverberate beyond the tech world.

In tech circles, failures are worn as a badge of honor, regarded as an opportunity to better understand the product, to optimize the sales funnel, to pivot, to iterate. Despite the elevated cultural status, failure still stings. Most of us do anything we can to avoid it, and when it comes to running a business, enough small consecutive failures can bring a company to its knees.

The dual nature of failure as both learning opportunity and existential threat can cause business owners and managers to miscalculate the positive or negative value of key decisions. Humans are oriented toward success and achievement, which can lead us to misjudge short-term success as a guarantee that our strategies are working. Conversely, the fear of failure often feels perfectly reasonable. Failure can cause emotional pain, embarrassment and self-doubt. The fear of failure is perhaps the strongest driver of entrepreneurial effort. Reframing the concept of failure, taking it from a destructive context to a creative one, will lead to breakthroughs.

James Dyson famously created 5,127 prototypes of his vacuum cleaner before he got it right. It took 15 years. Pixar needs around 12,000 storyboards in order to produce a 90 minute film, however because they are continuously iterating the story, the characters and the scenes, they throw away as many as 88% of the storyboards they produce. Thomas Edison was fond of telling people that he had failed 10,000 times on his way to developing, among other things, the light bulb, the phonograph and the motion picture camera.

OK, so maybe you’re thinking, “That’s great if you’re a genius with deep pockets and a seemingly endless amount of time to fail.”

The point is that every failure produces a result. Every time you don’t get it right, you have the opportunity to examine what’s not working, compare it to past successes and failures, and change your method to produce a better result. You can’t expect continuous improvement without regular audits of the methods and results you get from each decision you make. From sophisticated analytics software to gut checks to a quick look at the balance sheet, you’ll make better decisions when you treat each bit of information as a granular unit of actionable intelligence.

Companies must embrace failure as an inevitable byproduct of the experiments we do as we toil in the laboratory of success.

4 Reasons Small Businesses Should Migrate to the Cloud