5 Companies You Wouldn’t Expect Were Bootstrapped

5 Companies You Wouldn’t Expect Were Bootstrapped 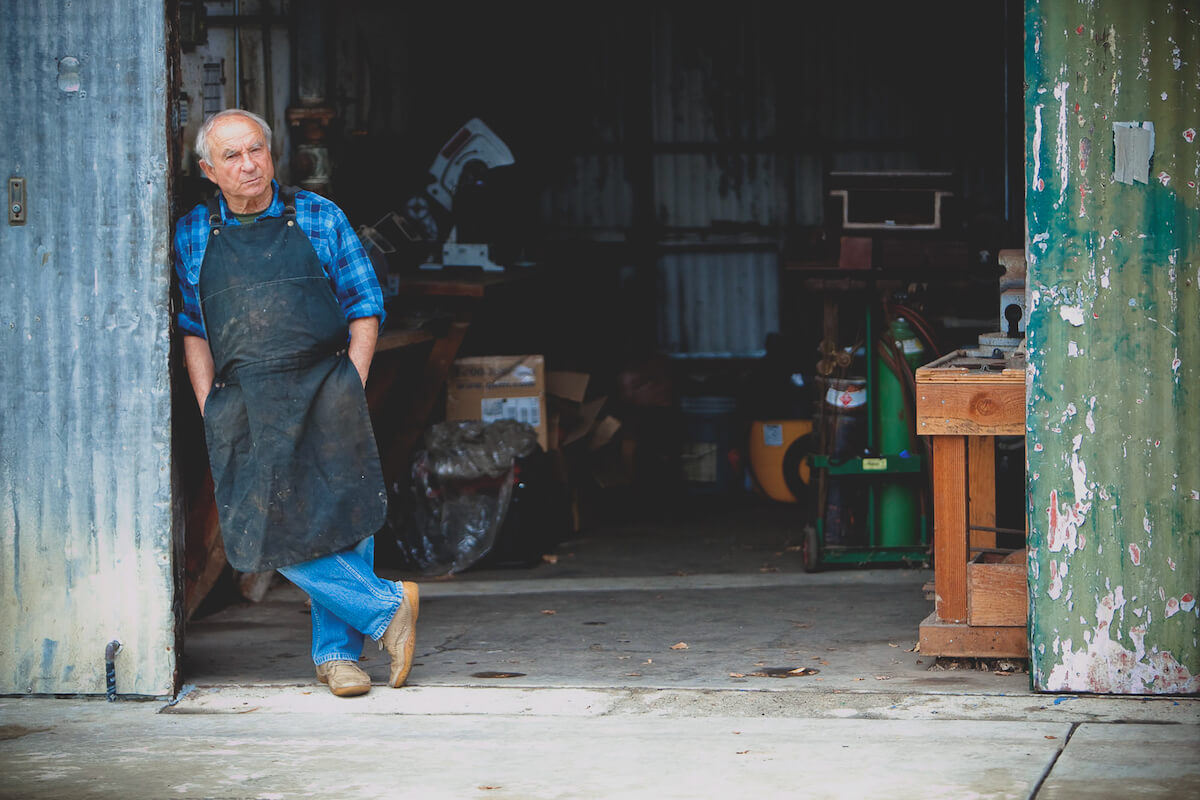 In the tech industry, “getting funded” is a milestone to be celebrated, delivering external validation in the form of a (hopefully) multi-million dollar valuation and an infusion of cold, hard cash. But as startup founders are popping bottles, they also know they are diluting their equity and ceding control to investors in the name of growth.

Some companies opt for a different route: “bootstrapping.” The term comes from the United States in the 19th century, where to “pull yourself up by your bootstraps” meant to pick yourself up without anyone’s help.

Today, it’s used to refer to entrepreneurs who start and run their business without taking external investment. Bootstrapping comes with benefits to both businesses and their founders. Founders don’t need to dilute their equity or decision-making power, and by necessity are forced towards creative solutions to problems that otherwise would be solved by spending more money. The bootstrapping mindset is one of profits over growth: making, instead of spending money.

Jason Fried, CEO of Basecamp (a company he bootstrapped) has great insights into the profits over growth mentality, starting with the eloquent statement that “no one ever went broke taking a profit.” Bootstrapping your business isn’t without difficulties: there’s little runway or room for error, and it may never be possible for businesses that require a large infusion of initial capital.

Founders have bootstrapped businesses successfully across a wide range of industries. Whether focused on granola or Git, they’ve got some common traits. They worked on something they knew and loved, often as side hustles in addition to day jobs. They had the grit to weather initial failures and weren’t too proud to get bogged down in the nitty-gritty. And growth on their terms lead to their ability to take non-traditional paths to success. Read on for our profiles of five bootstrapped companies.

In 1957, Yvon Chouinard was 18 when he went to a junkyard, bought some used equipment, and started teaching himself how to blacksmith. As a climber who wanted to tackle the famous walls of Yosemite, he wasn’t satisfied with the the climbing pitons that were available. By 1970, Chouinard Equipment had become the largest supplier of climbing hardware in the U.S. Alarmed that the equipment that his company made was damaging the rock, Chouinard made a bold step in 1972 to switch over 100% of production to a new, cleaner design. In the same year, Chouinard would expand to making clothes for climbers and rebrand his company Patagonia.

Even as Patagonia would see rapid growth and undergo layoffs, Chouinard never took outside investment, allowing the company to stay true to its environmental roots. In 1988, Patagonia lead their first national environmental campaign to protect the Yosemite valley, and they have undertaken a major campaign every year since. They’ve made major steps like switching all production to organic cotton and open-sourcing a non-petroleum based alternative for wetsuit neoprene. Patagonia’s combination of technical savvy and environmental commitment lead the company to over $600M in revenue in 2013.

Sara Blakely failed the LSAT twice, attempted a career as a standup comedian, and sold fax machines for 7 years. She also founded SPANX, the company that made her the world’s youngest female billionaire. Along the way, she shipped shapewear out of her bathroom, researched and wrote her own patent, and faked a staff meeting for Oprah before she had an office.

Blakely didn’t take financing in her early days because nobody believed in her—and she had the grit to handle things on her own. She kept her day job selling fax machines and went door-to-door to hosiery manufacturers trying to get them to produce her prototype. When they asked her who was backing her financially, she answered: “Sara Blakely”. Today, Sara Blakely still retains 100% ownership of SPANX, a company she grew without outside investment or formal advertisement.

Nick Woodman was a surfer from Northern California who took a solo trip to Indonesia and Australia to surf and recharge after his online gaming startup failed. Because he was traveling alone, he didn’t have a friend to take photos of him, and so became obsessed with a way to capture his sessions. He started with a strap made of leather and a 35mm film camera, and quickly realized existing cameras, mounts, and straps wouldn’t work.

He raised his first $100K selling bead and shell belts out of his van, and lived at his parents house while making prototypes. GoPro’s brand and action cameras are now ubiquitous, and at it’s peak Woodman’s company was valued at over $11 billion.

Daehee Park and JT Marino were friends working at an early-stage software company in Palo Alto, when JT got married and had a horrible experience buying a new mattress. They each invested $3,000 of their own money to found Tuft & Needle to make mattresses in the United States and sell them with transparency, and without sales gimmicks.

Despite the genesis of Tuft & Needle in the heart of the Silicon Valley hype machine, they resisted venture capital funding. Park and Marino held true to their simple belief that their company existed to make the best mattress for their customers and provide the best jobs for their employees, not to enhance shareholder value.  They saw their desire to raise money as not motivated by need, but instead fear or greed. They held true to their philosophy and grew Tuft & Needle to $100 million in revenue and 100 employees, with only their own month-to-month profits.

Tom Preston-Werner started GitHub along with software engineers Chris Wanstrath and PJ Hyett as a weekend project born out of necessity. They had no place to share and discuss the Git code they used for software development. Eventually they began using GitHub at their day jobs, which helped them continually refine and add new features. GitHub launched in public beta and grew to the place where private companies were paying to use the platform to store and manage their code.

The three founders were working on GitHub on the side—they came up with a system to gradually pay themselves small paychecks that would increase as they hit their revenue goals. They were successful enough that Chris and PJ started working on GitHub full time, and in 2008, Tom turned down a $300K offer to work for Microsoft and did as well.

5 tips to keep in mind when remodeling your business

Expanding your business? Look before you leap