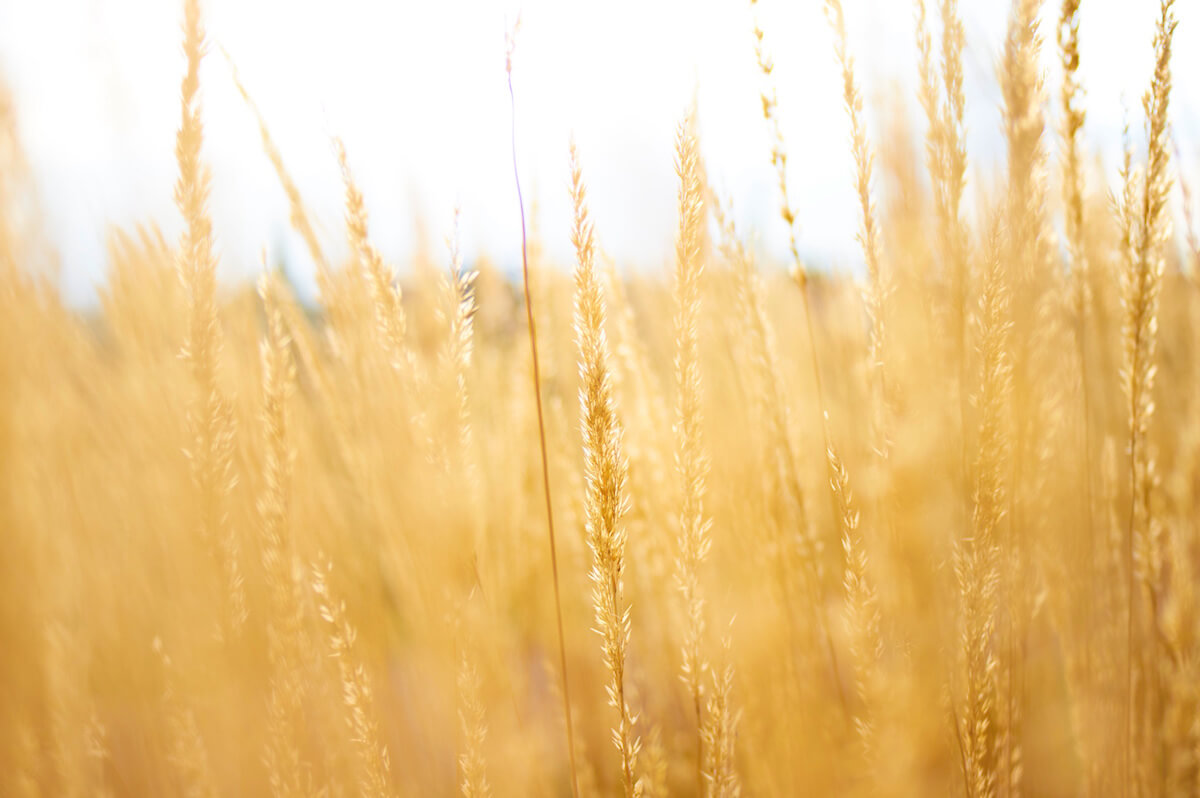 Nobel prize winner Daniel Kahneman has had a surprisingly wide cultural impact for a scholar of relatively esoteric science. His book Thinking Fast, Thinking Slow offered a profound and illuminating take on a subject most of us spend too little time thinking about: decision-making.

Kahneman’s book Thinking Fast, Thinking Slow focuses on the crucial differences between what he terms System 1 and System 2 thinking. System 1 (Thinking Fast) is great for dealing with the constant onslaught of new information that our brains must process simply to get through each day, but falls short when we use it for decisions which may require closer consideration.

WYSIATI is short for What You See Is All There Is, and it is something that our brains are trained to believe — that all of the information gathered from our impressions is enough to make a good judgement.  It prevents us from seeking new, critical information. If someone presents a complicated or non-obvious scenario to us, our brains will usually skip the details when making a decision. Kahneman uses the following example:

50% of Harvard and Yale students failed to come up with the right answer, and there’s a decent likelihood that you are stumped too. The ball costs five cents and the bat costs one dollar and five cents. Our brains see the congruity of the two numbers and invent a fabricated reality to accommodate the first obvious solution — that the bat costs $1 and the ball costs $0.10… However, if that were true, the total would be $1.20.

When making important decisions, we too often believe that WYSIATI. Utilizing ‘slow thinking’ (System 2 in Kahneman’s theory), can allow us to take in all of the important information to synthesize better and more discerning strategies.

A premortem is a technique that employs ‘prospective hindsight’. This concept was originated by psychologist Gary Klein, discussed in the book Scaling Up by Robert Sutton and Huggy Rao, and is much advocated for by Kahneman. Simply put, a premortem asks you to imagine that an idea you are considering has failed spectacularly and that you are tasked with figuring out why.

Say you’re facing an important decision. Now imagine that you had the wrong solution, and then picture yourself a year later, and figure out, with the benefit of (prospective) hindsight, where it all went wrong. Say you’re a doctor who has operated on a patient. That patient died. Why? Figure it out before you ever make the misstep — that’s a premortem.

This technique plays upon our unwillingness to realistically envision failure. This can be a problem for individuals acting alone, but is a huge problem in companies, where despite the potentially improved odds of someone in the group catching a mistake, employees are often afraid to voice concerns about failure for fear of being seen as disloyal or unsupportive of the organization. Research has shown that this technique can improve the odds of correctly predicting the reasons for outcomes by 30%.

Michael Mauboussin, chief investment strategist at Legg Mason Capital Management, tells a story about having once asked Daniel Kahneman how he could improve his own decision making process. Kahneman’s advice was hilariously simple: buy a notebook.

One of the easiest and most accessible ways to understand your own decision-making process is to document it. If you start tracking the situations about which you must make decisions, the reasons you’re making the decisions you’re making, and your expected outcome, over time you will begin to see patterns in your decision-making process. You will recognize repeated mistakes that you have made and you will be aware of them when you are making decisions in the future. You can track this in a Moleskin notebook, a bunch of napkins you keep in a drawer or in a digital text document. Whatever works for you. Be diligent about it. Approach it like a project, and refer back to it often.

7 signs you need to relocate your business

Hiring your kids during the school break

Difficult conversations: How to say no