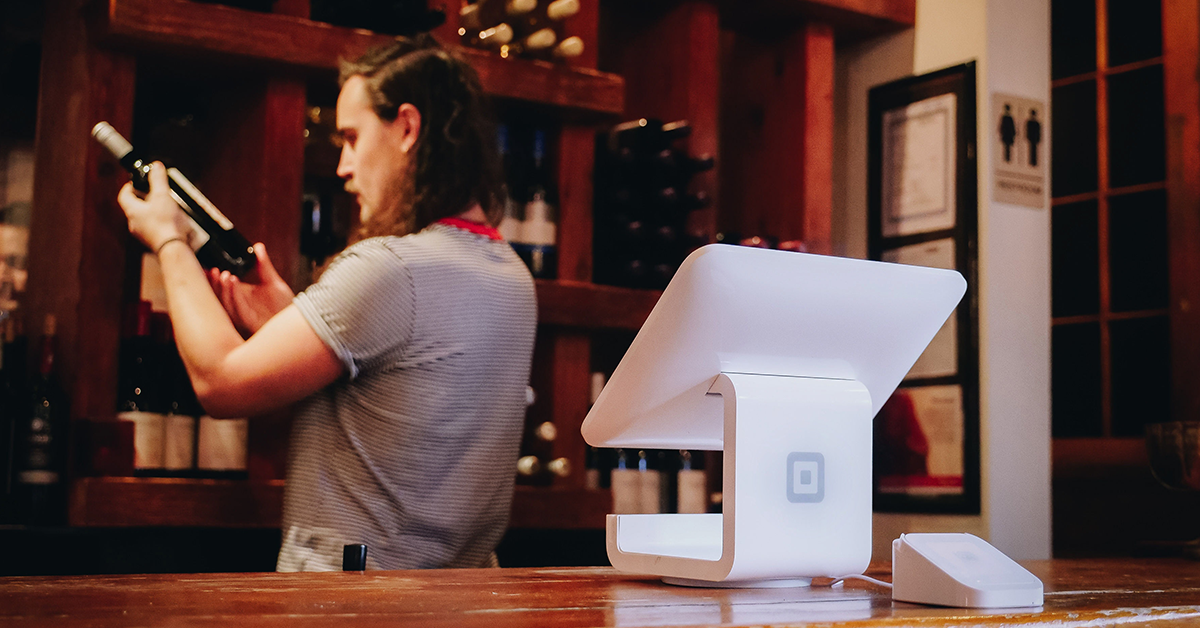 Gender diversity remains a front-and-center issue throughout corporate America, though the stats are improving. In 2018, female entrepreneurs launched nearly 2,000 new businesses each day. As a result, the number of women looking to access capital is also on the rise. There was a 13% jump in the number of female entrepreneurs who applied for a business loan last year, though this amount remains approximately 33% below the number of male business owners looking to do the same.

The state of business financing for women

A recent report spotlighted some new trends emerging from women-owned-businesses (WOBs), including the following:

What the numbers mean

The figures reveal interesting trends in business financing for women. Female entrepreneurship is on the rise, as evidenced by the number of small businesses owned by women having ballooned by 36% last year.

This trend is reinforced by the gap in the average age of these businesses: women-owned businesses (43 months) vs. non-WOBs (52 months).

The real kicker is that women business owners’ credit scores dropped by 10 points in 2018 despite increased WOB revenues. The drop in average credit scores for women from 598 in 2017 to 588 in 2018 isn’t too steep, but it’s still lower than the average credit score for non-WOBs. It’s also an indication that clearly there is more work to be done to close the gender gap among female entrepreneurs and improve business financing options for women.

The average small business loans for women were $43,534 last year, which is almost 60% less than the average for non-WOBs. Overall, WOB earnings (annual revenue minus operating expenses) increased to nearly $230,000 in 2018, which was 13% better than the previous year. However, Women-owned-businesses tend to have lower revenues and higher expenses versus their male counterparts, and the approved loan amounts for female entrepreneurs are a direct reflection of this phenomenon.

What to look for in small business loans for women

Based on these trends, female entrepreneurs should seek out small business lenders with flexibility  on features such as payments and rates. Opt for loan issuers such as Funding Circle with a digital offering that doesn’t require burdensome paperwork so there’s no delay accessing financing.

If this doesn’t sound like your typical bank, you’re right! The underwriting procedures of banks and other conventional lenders is more onerous vs. online lenders. Banks often require business applicants to have a proven sales record, healthy cash flows, and several years of operational experience. This can make it extremely difficult to get the best small business loans for women-owned companies.

You might already be feeling skittish about getting a loan. You’re not alone in that. Business owners like Kate Lester felt the same way, especially when she was turned down by her bank and it had nothing to do with her excellent credit score. As fate would have it, Kate came across Funding Circle, where her loan was funded and the process was “simple.”

Among alternative lenders, online marketplaces provide the opportunity for WOBs to attract the best small business loans for women with lenders who understand and support female entrepreneurship.

Marketplace lenders usually require much less documentation than SBA loans and will lend larger amounts than available through microloans. They approve and fund small business loans for women in days rather than months, and can offer more flexible terms. Depending on your credit risk, you may find that they charge higher interest rates versus traditional banks, the latter of which may decline you outright.

Small business loans for women in 2021

The Best Business Grants for Women

A Guide to the Best Women-Owned Businesses in Downtown NYC